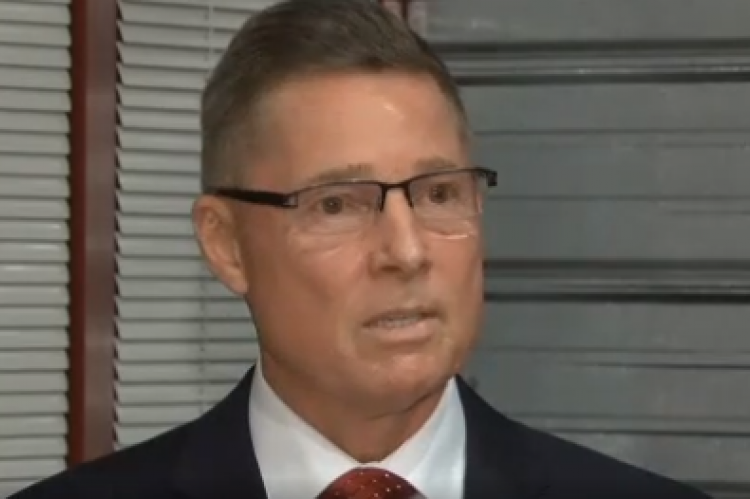 Term limits for elected office holders, primarily members of the House of Representatives and the Senate in Washington, has been a hot topic issue from time to time. Term limits weren’t even considered more than two centuries ago as the Founding Fathers envisioned citizen legislators that would leave their normal productive employment and go to the Nation’s Capital a few months each year and then return home to continue in their normal employment. Further, after a term or two it would be someone else’s turn to serve his country and go to Congress.

Since the current efforts for term limits have some validity, I think the best choice for the poster politicians for term limits would be pictures of our very own representatives for western Wisconsin: Senator Tammy Baldwin and Representative Ron Kind. Between them, they have no productive work experience other than elected legislators, have each been in Washington for twenty or more years, and have few if any noteworthy accomplishments. It is past time they come home and we send someone with experience and enthusiasm to take their place!

Senator Tammy Baldwin, the do-nothing career politician, previously served in the Wisconsin Assembly but has little else on her resume for employment, business experience, or leadership. Her opponent, State Senator Leah Vukmir, is a Registered Nurse with close to forty years of experience to include more than twenty as a certified pediatric nurse practitioner. Additionally, Vukmir is a proud military mom, a passionate advocate for education, and has been recognized for her leadership by various organizations.

Representative Ron Kind has held the same job with the same responsibilities for over twenty years. He is a former La Crosse County assistant district attorney and State of Wisconsin special prosecutor. He too has little else on his resume for employment, business experience, or leadership. His opponent, Steve Toft of Osseo, is a retired Army officer that rose from Private to Colonel in his 32 year military career. He continually held positions of greater responsibility in ever larger and more diverse military organizations. He retired after being a large military installation commander and previous to that had leadership responsibilities for all Department of Defense medical care in the entire Pacific Ocean area, from the west coast to Korea and Japan to include on board Navy ships.

It is time for the people to put Term Limits on Baldwin and Kind by voting for Leah Vukmir for US Senate and Steve Toft for Representative for Wisconsin’s 3rd District so we can have some effective and experienced leaders that will better represent you and me in Congress. Vote on Tuesday, November 6th!