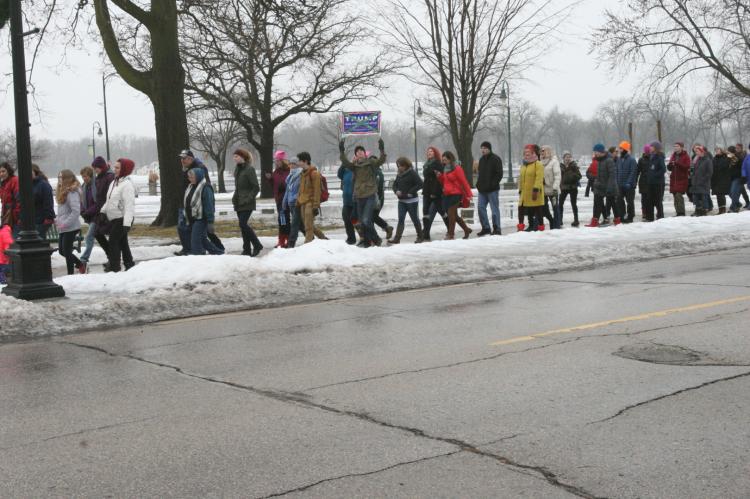 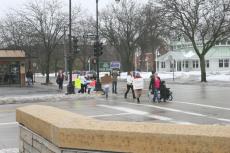 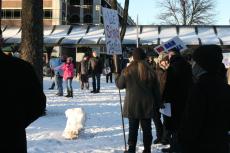 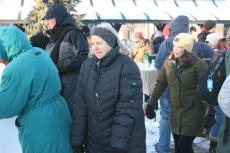 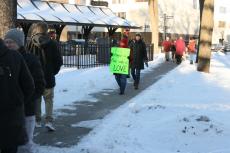 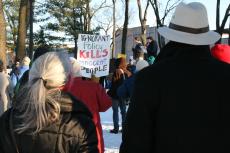 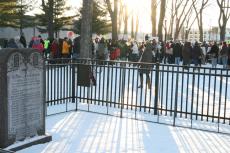 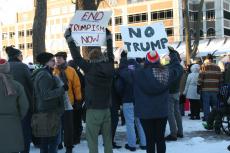 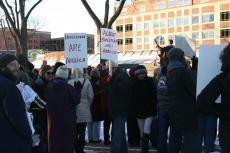 Ever since the November election in which Donald Trump handily defeated Hillary Clinton with 304 electoral votes our nation has been forced to witness constant protests from the Democrat side of the aisle. Without even thinking, they are shooting from the hip in their attempts to cause chaos throughout the nation. In the past, the defeated side of a presidential election used to back off their campaign rhetoric and respect the will of the people by allowing a new president some time to get his administration up and running. This was done so that the new president could begin fulfilling the promises that won him the White House and which the people demanded through their votes. Unfortunately, it seems that the days of the ‘Loyal Opposition’ are over now that Leftists within the Democrat Party are engaged in a flurry of never ending violent protests.

Even before President Trump could take office, Leftists in Oregon were violently protesting the will of the people. Then, on his very first day in office, inauguration day, thousands of protesters showed up in Washington, D.C. with the admitted motive of disrupting the celebration. We here at CouleeConservatives.com captured some of the police radio traffic from that day where you can hear calls regarding arson, assault, and even attacks on police and secret service agents.

The very next day millions of Leftists throughout the nation used the facade of what they called a women’s march to spew violent vulgarity as they too protested the inauguration of Donald J. Trump.

Just recently, violence broke out at the University of California campus at Berkeley when free speech champion and conservative activist Milo Yiannopoulos attempted to speak to a handful of conservative students.

There is a big difference between a liberal and a Leftist, notably, the use of violence. The Democrat Party, through recent elections and in caucus assembled, have chosen to put Leftists in charge of their seats of power. Chuck Shumer, Nancy Pelosi, Keith Ellison, Elizabeth Warren, and others, are the types of party leaders who set a dangerous tone that trickles down to the grassroots of their movement. They obstruct the duly elected President of the United States and use violent rhetoric at every opportunity leading to an impact on the ground at protests like the one in Berkeley.

insurrection: the act or an instance of rebelling against a government in power or the civil authorities

Democrat Leftists are already guilty of insurrection in its most general sense and I suspect that if they continue on this trajectory then President Trump will have no choice but to enforce the laws of the land regarding such activities. Every protest, every senate filibuster, every act of insurrection that the Democrats take part in are separating them further and further from the main stream of citizens who believe in traditional American values and voted overwhelmingly to put Trump into office. These Insurgent Democrats tell themselves that they are acting as a "loyal opposition" to the president but their behavior shows them to be nothing more than sore losers who are so bitter that they will even dabble in acts of insurrection. In doing this, Democrat Leftists are sealing their own fate as more Americans see them for who they are and continue to swing the pendulum of political power to the Republican side of the aisle. 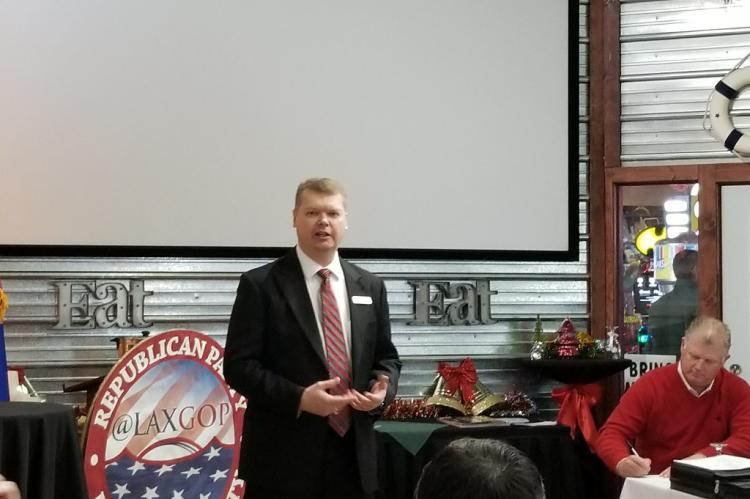