Is the Cure Worse than the Disease? 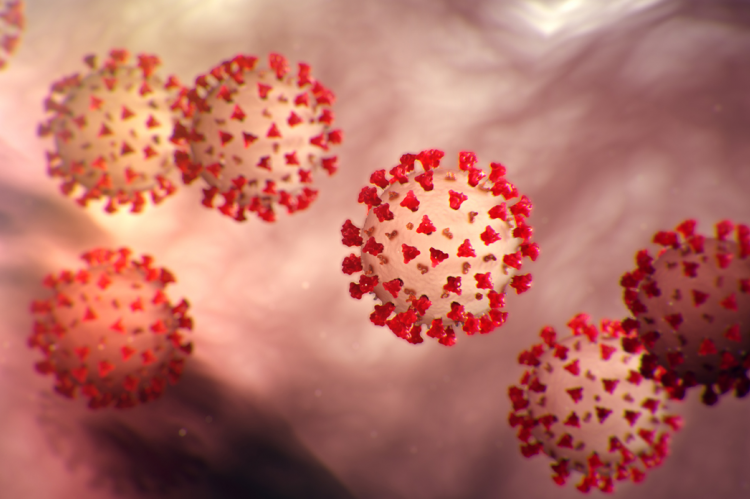 Governor Tony Evers decision to have DHS Secretary Andrea Palm extend his “safer at Home” order to May 26th is shocking and most likely illegal. The Governor only has power to extend his emergency order to May 10th. Then he must work with the state legislature. One might wonder why he has failed to seek opinions or even brief members of the legislature to this point. DHS Secretary Andrea Palm does not have the authority to extend the order, and the Wisconsin Supreme Court will likely strike down the extension beyond May 10th. The Governor’s actions are lawless and open him to criticisms of acting like a despot.

What is most distressing is the Governor’s seemingly unawareness of the plight of Wisconsin small business. He has ignored pleas from business organizations across our state for weeks now. The Wisconsin Restaurant Association has now projected that the extended order will cause the bankruptcy of 40-50 percent of restaurants. Many people are asking why some businesses are deemed essential and others are not. The unemployment rate now stands at 28%. That is higher than during the Great Depression.

It is not just small businesses that are suffering either, Wisconsin Hospitals are losing hundreds of millions of dollars. They have laid off staff and cut salaries and postponed care for people who may be at risk of serious illnesses. Cancer surgeries and treatments are also being delayed. Many people are not receiving needed mental health treatment. Social isolation is a risk factor for suicide. The longer the order remains in effect the greater the chance of increased suicides.

The desperation of people who have still not received unemployment benefits or who may not have been eligible because they owned a small business is obvious if anyone is listening. Personal bankruptcies are sure to skyrocket.

All of this leaves people in out-state Wisconsin asking why the governor does not take a county by county or regional approach to combating Covid 19. In the greater La Crosse area which includes Trempealeau, Monroe and Vernon counties there will have been no cases for 14 days as of April 24th. The date the Governor’s first order was set to expire.

Extending the “Safer at Home” order makes no sense when viewed in the context of surrounding states either. Iowa which is only a few miles from us never did close its economy. Illinois and Michigan which had more severe problems are set to open April 30th. Minnesota has set a date of May 4th. How on earth can anyone justify a date of May 26th?

Perhaps Governor Evers should give up his salary until the order is lifted, maybe then he would better understand the sense of despair that unemployed people across our state are feeling.

Lifting the stay at home order is just the start of a long and painful recovery. Many small businesses are already gone for good. The people who worked for those companies are going to have trouble finding jobs in a much smaller economy. Customers of these companies will not all be rushing back because there will be a lingering fear for those who are most at risk. There will need to be many precautions taken that cost money and efficiency. Almost any event of consequence in our state has been canceled or postponed through the month of May.

As if all of this is not bad enough, there is going to be a huge drop in tax receipts. Our state, county and municipal governments are going to be facing major budget problems. Don’t expect the Federal Government to back stop all of the losses. That is not likely to happen.

I have noticed that the Governor’s hair is perfectly manicured. I have not had a hair cut in seven weeks now. The people in our businesses are ready to go back to work, and our students are ready to return to school. How long can the Governor reasonably expect everyone to go without a haircut?

The cure has now become worse than the disease. It’s time for Wisconsin to go back to work.